Lyme disease is an infection transmitted by a tick bite. The corkscrew-shaped bacterium that causes Lyme disease is called a spirochete. In the US, we know this bacterium as Borrelia burgdorferi because in most reported cases of Lyme disease, this is the species identified. Worldwide, however, there are a number of different species and strains that can lead to Lyme disease, such as Borrelia afzelii and Borrelia garinii.

Lyme Disease has been reported in all 50 states. In California, infected ticks were found in 42 of 58 counties. 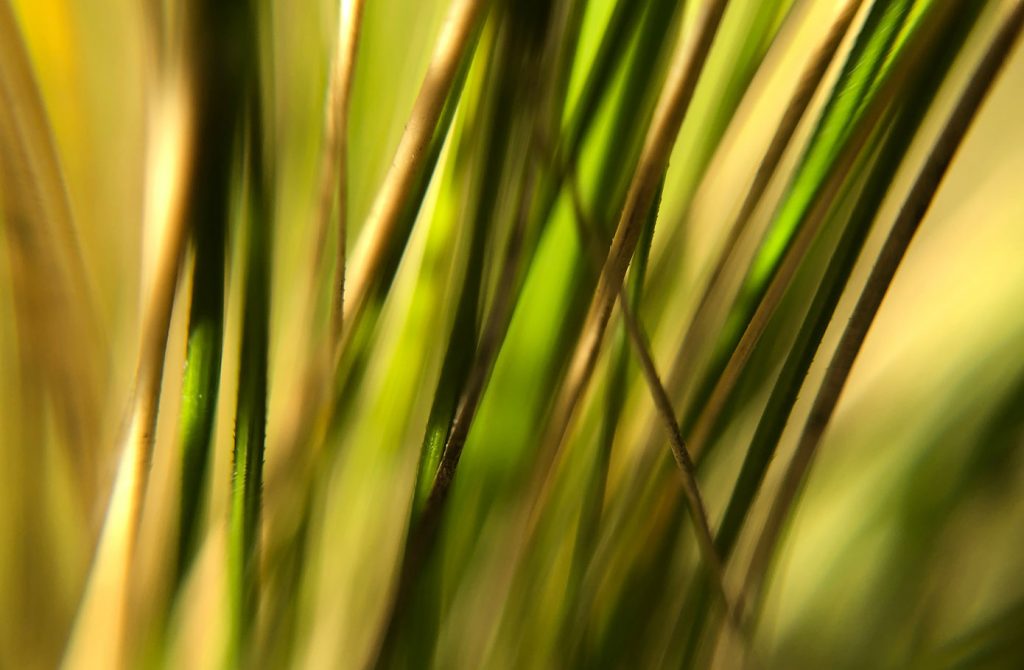 When a patient is bit by a tick during an outdoor activity and develops a bull’s-eye rash with flu-like symptoms, we call this an acute infection. This stage of Lyme disease is typically eliminated with a proper course of antibiotics. When Lyme disease is caught early and treatment guidelines are followed by the practitioner, the infection is usually controllable. Unfortunately, this is not always the case. 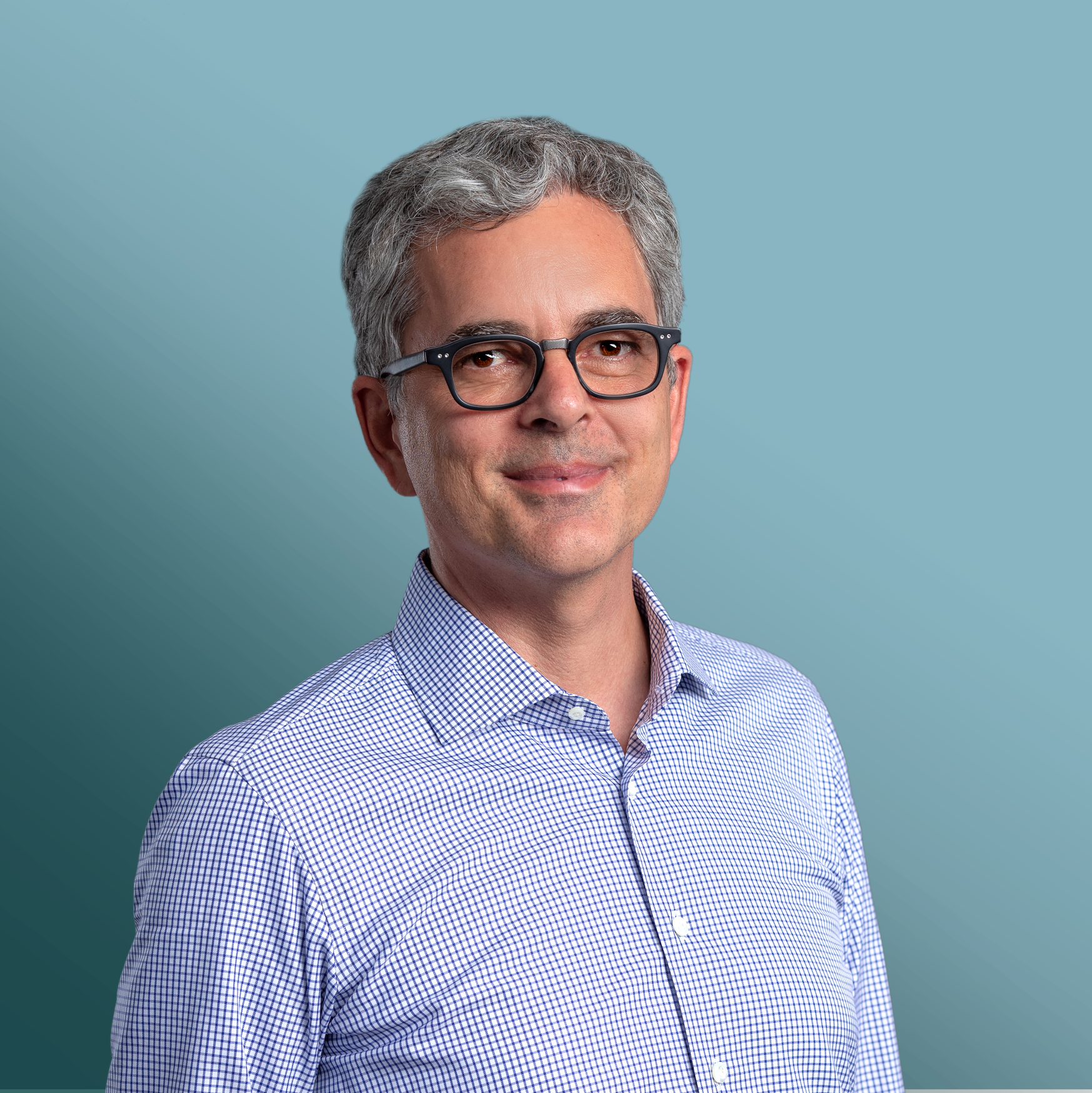 I have found it helpful to take a multifaceted approach to the diagnosis of Lyme disease, applying a number of different types of evaluation and treatment strategies.

Lyme disease is tricky for a number of reasons:

An immature form of a tick, known as a nymph, infects most people with the bacterium Borrelia burgdorferi. These ticks are so small that their size is comparable to a poppyseed. For this reason, many people don’t know if or when they’ve been bitten.

Borrelia burgdorferi behave in a stealthy manner. The bacteria change shape and move into various tissues in the body to evade the immune system. They hide inside cells, in the spaces between cells, form a protective matrix called biofilm, and even go dormant into round bodies, also known as “cysts.”

Once infected, not all people show signs of a rash. Of the individuals that do, less than 20% develop a classic “bull’s eye,” also known as an erythema migrans (EM) rash. Nondescript rashes can be easily missed if not specifically sought on a physical exam. EM rashes also have a history of being inappropriately dismissed in BIPOC patients.

While early signs of Lyme disease may lead to a clear diagnosis, disseminated/ late stage infections manifest in a range of symptoms. Borrelia burgdorferi can infect any organ or tissue. This means that Lyme bacteria commonly affect multiple systems in the body. Without a clear pattern of symptoms, many patients are misdiagnosed and see multiple providers before receiving a proper diagnosis. Lyme disease may mimic symptoms of other diseases like MS, ALS, and Parkinson’s disease.

The most common, CDC-recommended testing for Lyme disease is a two-step process that tests for only one strain and one species of Borrelia. The first step calls for an ELISA test. If the result is positive, a second test known as a Western blot follows. Unfortunately, this two-tiered approach has a sensitivity of less than 50%. This means a false negative result will be reported about half of the time. Finally, indirect tests such as an ELISA or Western blot detect antibodies that the immune system has produced to fight against Borrelia burgdorferi. When testing is performed too soon after a tick bite, or immune dysfunction is present, not enough antibodies are produced by the body for a positive result.

Up to 20% of patients remain ill following antibiotic treatment of Lyme disease. Some of these individuals were treated with the 2 – 4 week course of antibiotics during acute infection, others began treatment much later. Understanding the mechanisms behind persistent Lyme disease has been a challenge for researchers given the many performance limitations of diagnostic testing, and the lack of any consistent biomarkers.

Ticks can transmit multiple infection-causing organisms in addition to Borrelia burgdorferi. Any time a patient acquires more than just Lyme disease through a tick bite, or through multiple tick bites over time, the other tick-borne disease is known as a “co-infection.” Co-infections such as babesiosis, ehrlichiosis and anaplasmosis, present their own host of challenges from diagnosis to treatment and recovery. Co-infections present with diverse symptoms and may prevent a patient from full recovery.
More About Co-infections

Many times Lyme disease is simply one piece of the puzzle. When looking at an individual with complex chronic disease (CCD), a diverse array of symptoms and possible diagnoses need to be considered. Conditions like Mast Cell Activation Syndrome (MCAS), Chronic Inflammatory Response Syndrome (CIRS), Postural orthostatic tachycardia syndrome (POTS) and others can present alongside tick-borne illness compromising the body’s innate healing capabilities.

New Articles from Our Holistic Writers 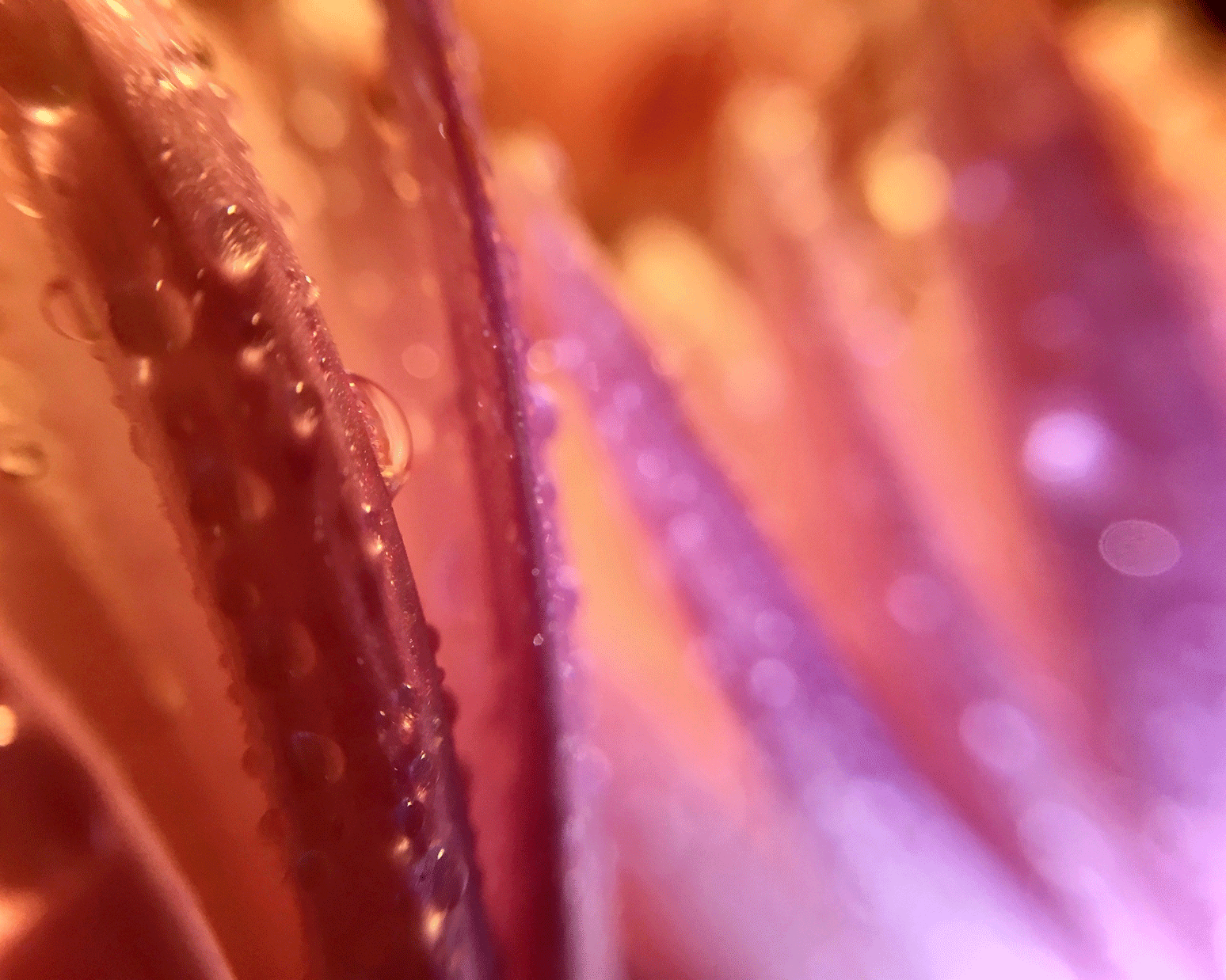 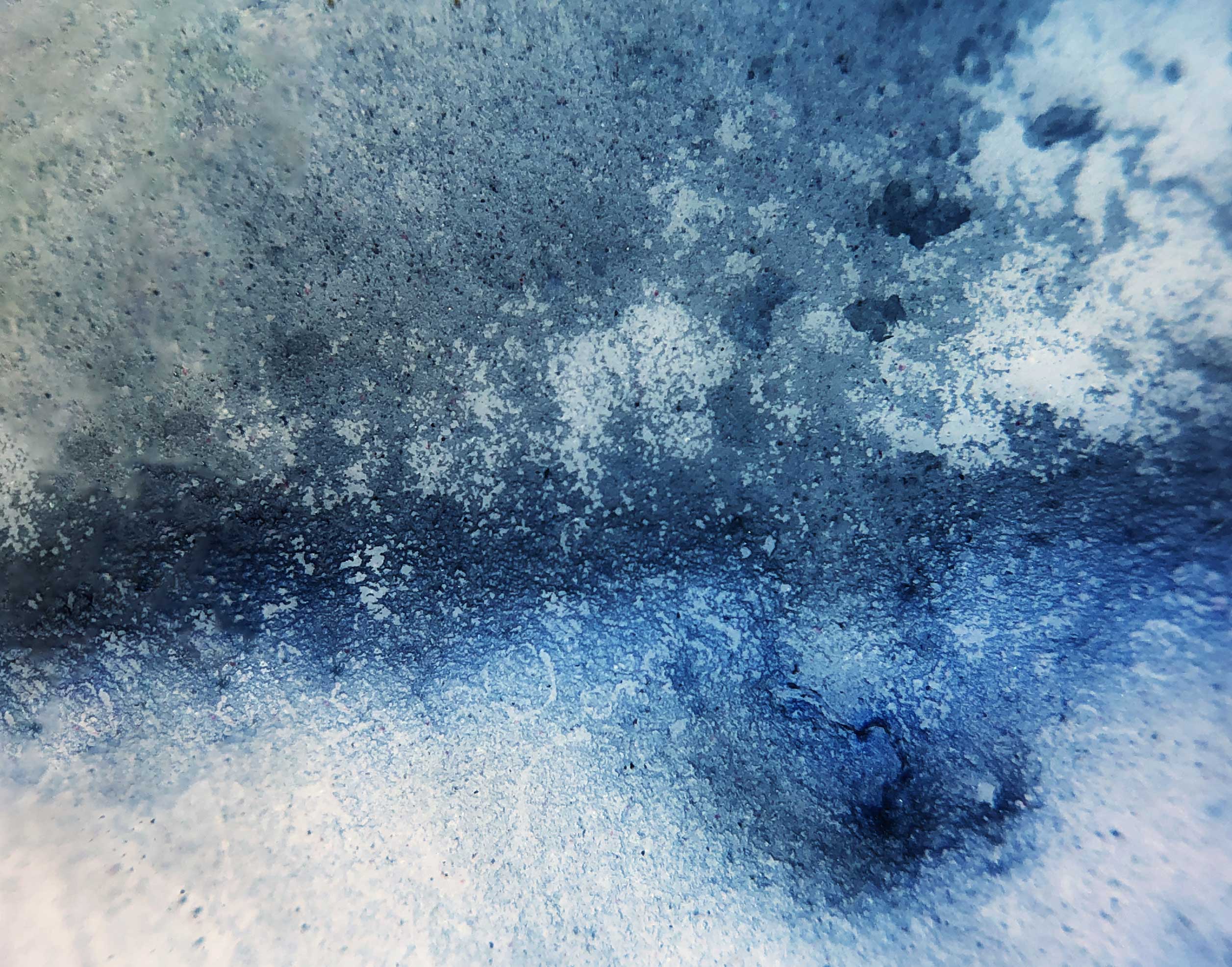 Support and understanding: a foundation for healing invisible illness
If you or someone you love is working to heal an invisible […]
written by: Dr. Mischa Grieder, ND & Shona Curley
February 25, 2021 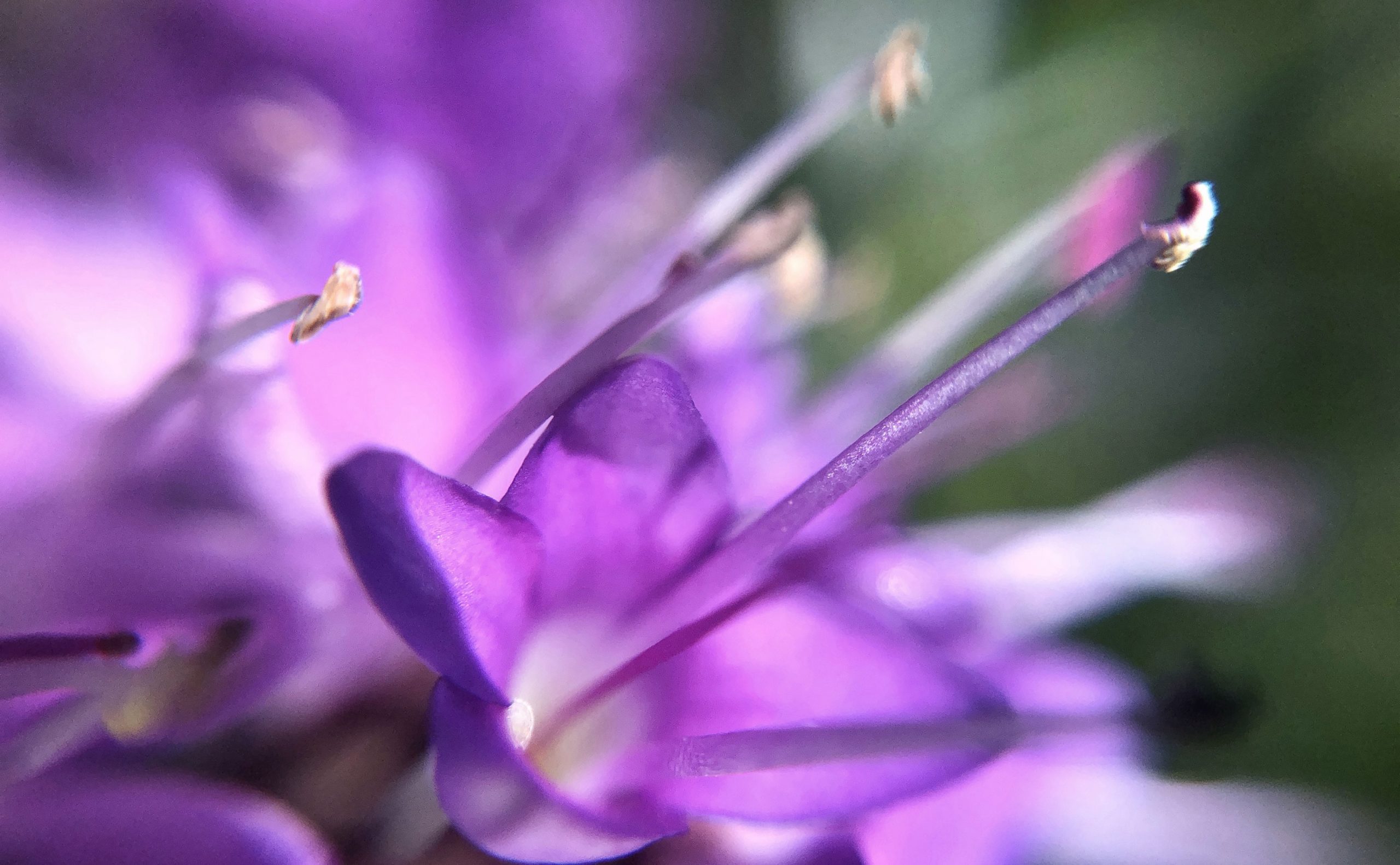 Strong community supports optimal physical and mental health
The support of a strong community is fundamental to our wellbeing as […]
written by: Dr. Mischa Grieder, ND & Shona Curley
February 25, 2021 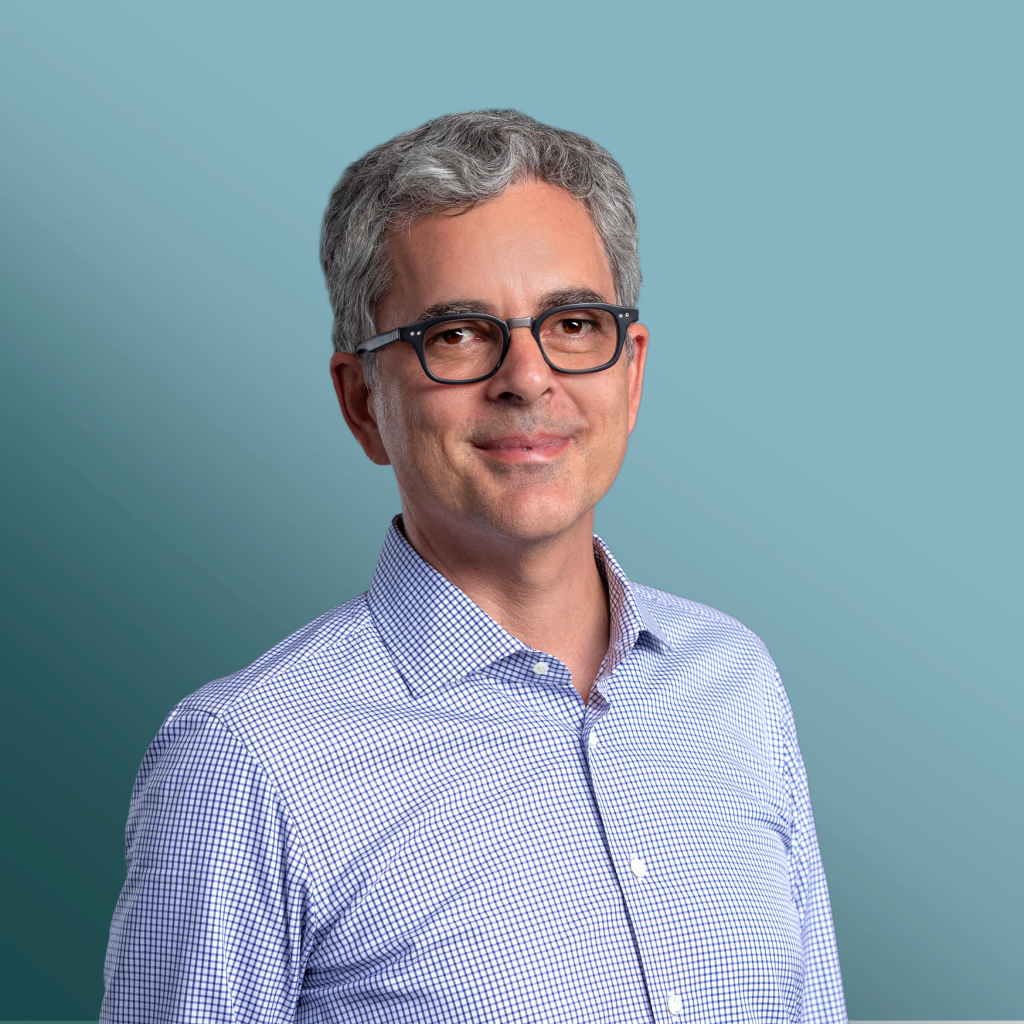